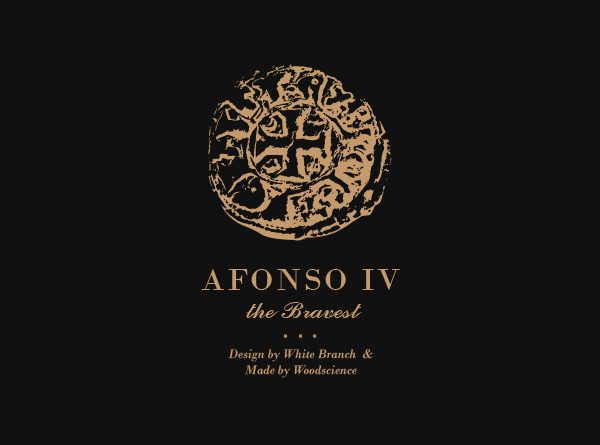 AFONSO IV  is one of most bravest kings that Portugal ever had !

Despite all the horrors that black plague had caused to the country, killing thousands of people since 1346, AFONSO IV had increased the economic and administrative field of Portugal during that time.

AFONSO IV also improved the Portuguese Navy, who had discovered the Canary Islands during his reign. He had revealed to be one of the most impressive and fearless soliders of portuguese army.

In order to remind and honor his existence and achivments White Branch have been developing this personal luxurious humidor.

Using the finest materials,  such as Portuguese walnut,  natural suede leather and chesterfield details, our team is creating a contemporary table humidor for those special events or just to keep it due its aesthetic characteristics. 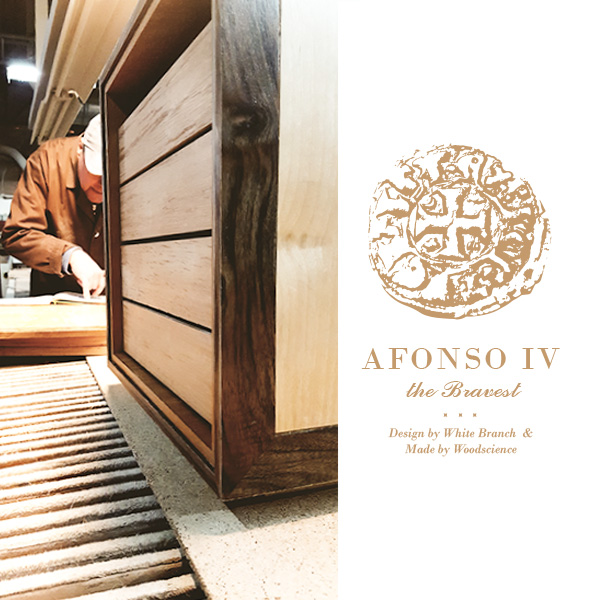 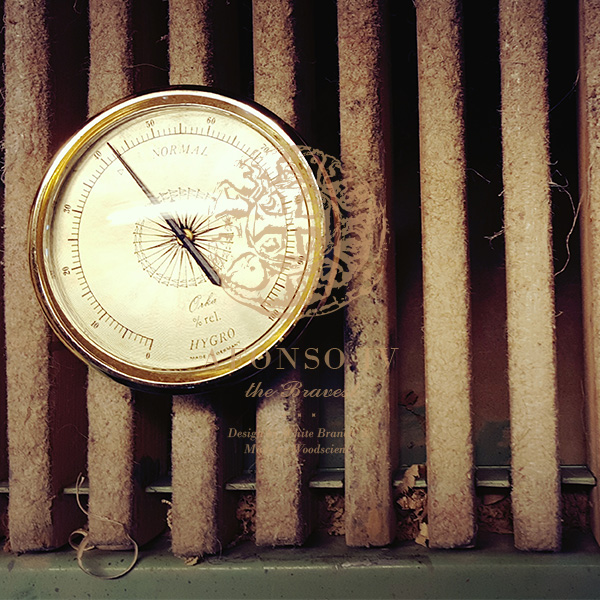 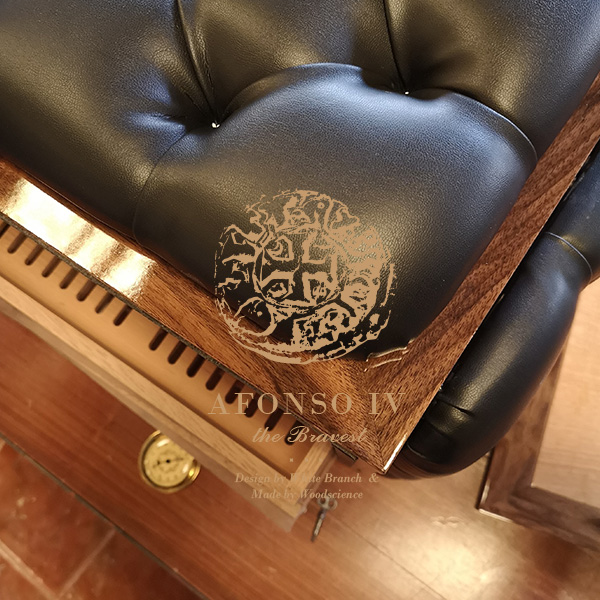 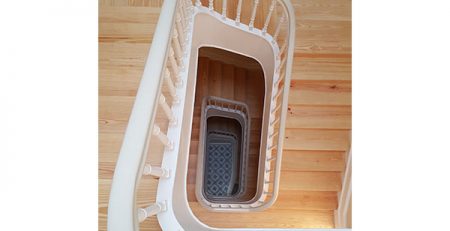 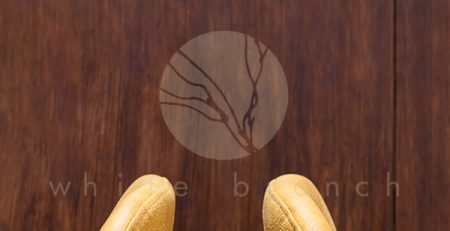 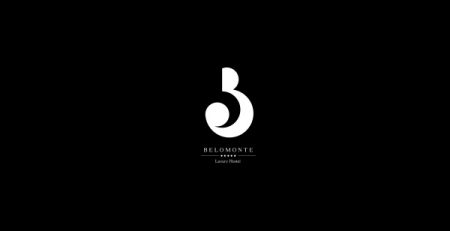